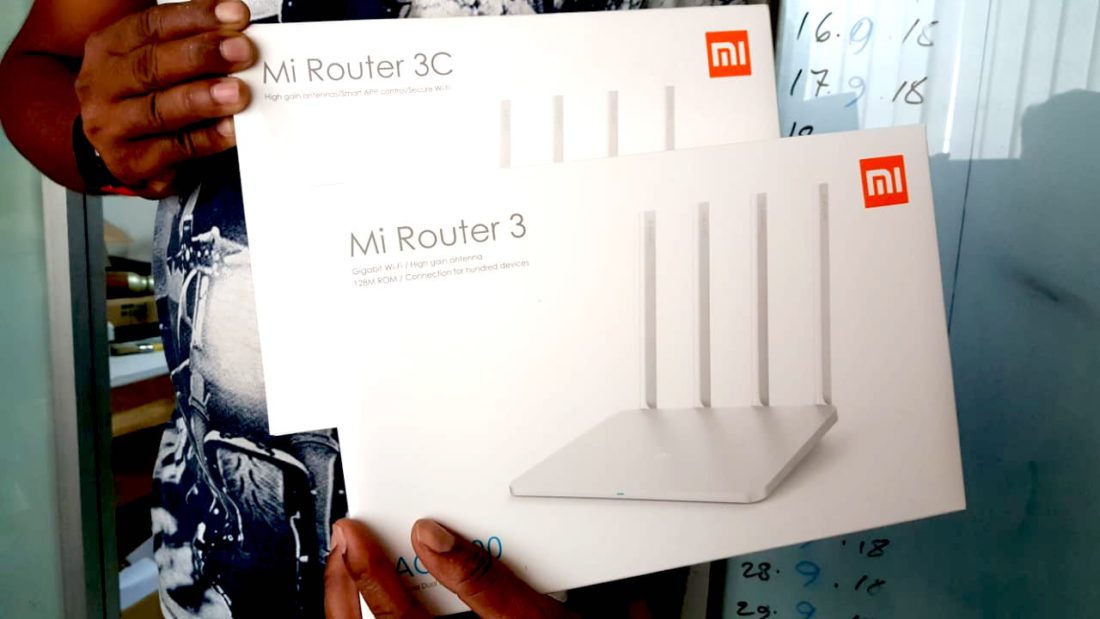 Which one you should buy- Xiaomi Router 3 or 3C?

If you just heard any of this for the first time, then you may get confused about just bought which one is cheap in price. Where the fact is, there is a major difference in both versions. So, if you are Sensible consumer or user then you must know What’s the difference between this tow version before you buy it for you.

Get the latest price and discount offer –

Is there any difference between Mi Router 3 and 3C version?

This is the most common question from the buyer community of Bangladesh. More than 60% of the users are not aware of these two different model. In this case, sometimes, few sellers take the advantage unethically and they sell the 3C model to the customer.

Today we will discuss what is the major difference between this two version of Mi Router 3 and 3C router, so that it may help you to take the wise decision.

What is the major difference between Mi Router 3 and 3C?

These are the major differences on Xiaomi mi Router 3C and 3. Obviously, there is a price difference and 3C is cheaper than 3. In a word, even the name and model is simial but both the Router is completely different and performance and range of WiFi also different.

Now, If you ask us, which one I shall buy? Then, we ask the below questions to help you better-

If the answers come YES! Then we suggest going with Mi Router 3. This is not mandatory if you don’t have any issue with the budget of spending a little extra and get ready for the future 🙂

As an honest suggestion, go with Mi Router 3 it will give you more power of Live Streaming with 5Ghz and long distance WiFi coverage with 2.4Ghz and stable connectivity with a faster processor and the double power of RAM. 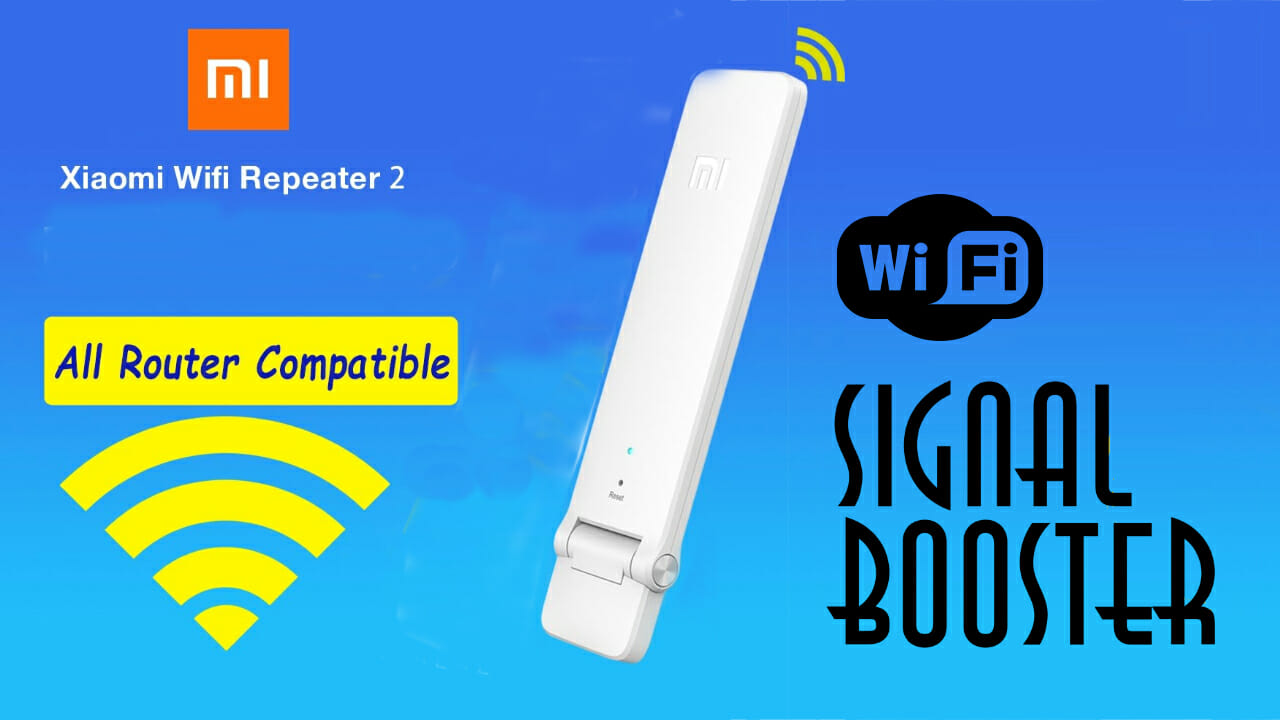 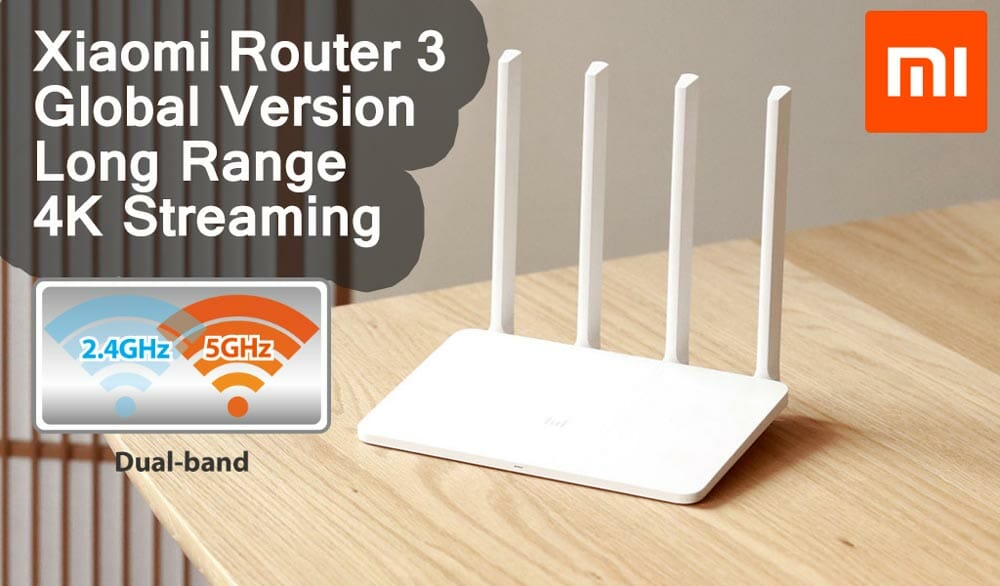 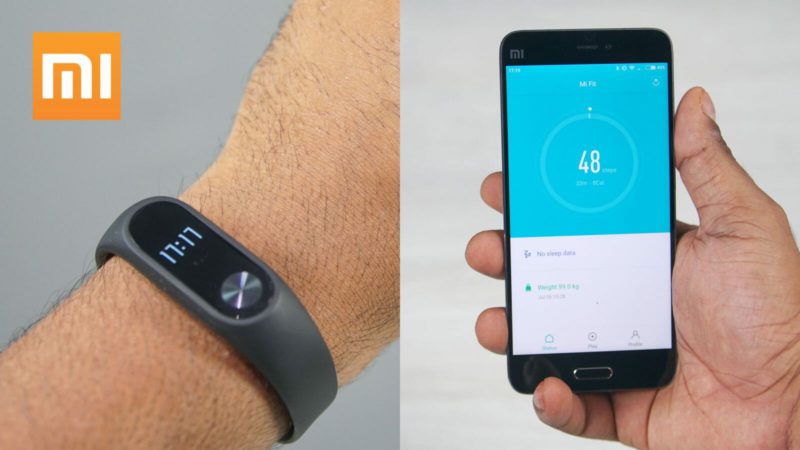