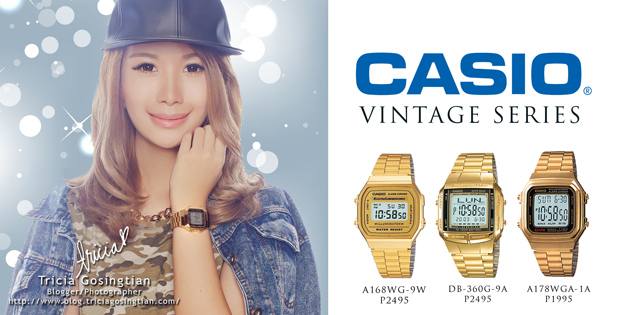 History of Casio and Why Casio Watches is so popular in Bangladesh?

History of Casio is something you must know if you are a tech lover of if you are fond of wrist watches, music or even photography. Casio believe in expanding the creativity of user by their innovative products. They think like that to grab the new market opportunity. Casio Computer Co, Ltd manufacture desktop electronic calculator, analog and digital timepiece, digital diary and notepad, electronic musical instrument, computer and audiovisual product, Watches, Cameras and many more. They manufacture products for individual as well as business interns of digital technology and and integrated circuit like digital camera. They also produce telecommunication products like mobile phone and pager. 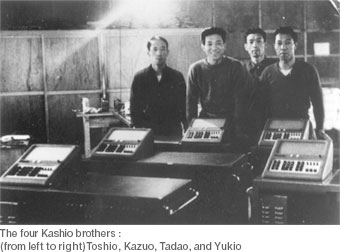 History of Casio is very old, In 1969 Casio Computer Co, Ltd, established first automatic plant in Japan. Casio’s success depends on not only its innovative products, but also their sales strategies and aggressive marketing. Now they export more than 140 countries in the world. Casio was established by Kasho family four brothers- Toshio, Kazuo, Tadaoa, Yukio and their father in 1946. Casio believes in creativity and contribution. Kashio brother owns 10% of the outstanding Casio stock and the rest of the stock owned by Japanese financial companies and History of Casio start in a new stage. Kasihio family retains effective financial control over the Casio company. Casio derived from the words ‘Kashio’. They were very thoughtful about the name they chose. From the very beginning they were aware about the significance of the economy as well as international marketing. They chose a western flavor name to make the products marketable in international market and at the same time in domestic market in the post world war 2 environment. And history proves that they were absolutely right and they make the History of Casio very rich shortly to the entire world.

In 1957, Casio invented an electronic calculator. In that year Casio incorporated. They started to manufacture calculator and they were the first Japanese calculator manufactures.
Before 1965 Calculator were really large as like a desktop computer and too expensive as well. The speed of those calculators was very slow as well as limited. The price of a calculator was between $100- $1000. Only four functions were available in this device like addition, subtraction, division and multiplication.
In 1960. Semiconductor and integrated circuit were invented. Those helped a lot to reduce the size and the price also. 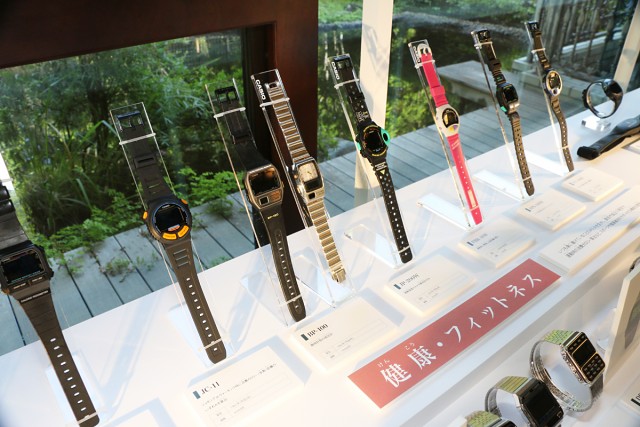 In 1964 Casio introduced transistorized, programmable calculator.
In 1970 Japanese consumer product started to enter in the US market.By mid 70’s Japanese electronic products dominate the US market. By 1980 Japan was the leading worlds electronic exporter in the world.
Their market was expanding through 1970-1980. Casio found that the market was in a stagnant position so they introduced timepieces in the market. These wrist watches have lots of excellent features like the ability to measure altitude, depth, barometric pressure, record calories consume and serve as a pedometer. Their wrist watches are so nice not only in terms of that time but also present.

In Bangladesh, Casio has a very good reputation and everyone dreamed to have a Original Casio Watch. Casio watches are very much popular for ages of the citizens of Bangladesh. Specially for the young loved Casio Edifice, Casio G-Shock and Casio Solar Watches very much. In 90’s there was some models of Casio was revolutionary invention by Casio; specially Casio F91, F94 and A159 series. Millions of people used this Original Casio watches and that runs for more than 10 years even without changing a single battery. People of Bangladesh loved the long lasting battery life of Casio with super simple interface. It become top choice among all ages over night. In recent days, those models still selling well and beside that with more advanced technology and latest design, new series of Casio Watches comes to fulfil the modern needs. Casio Edifice and Casio Beside series of watches are in the top priority on them. 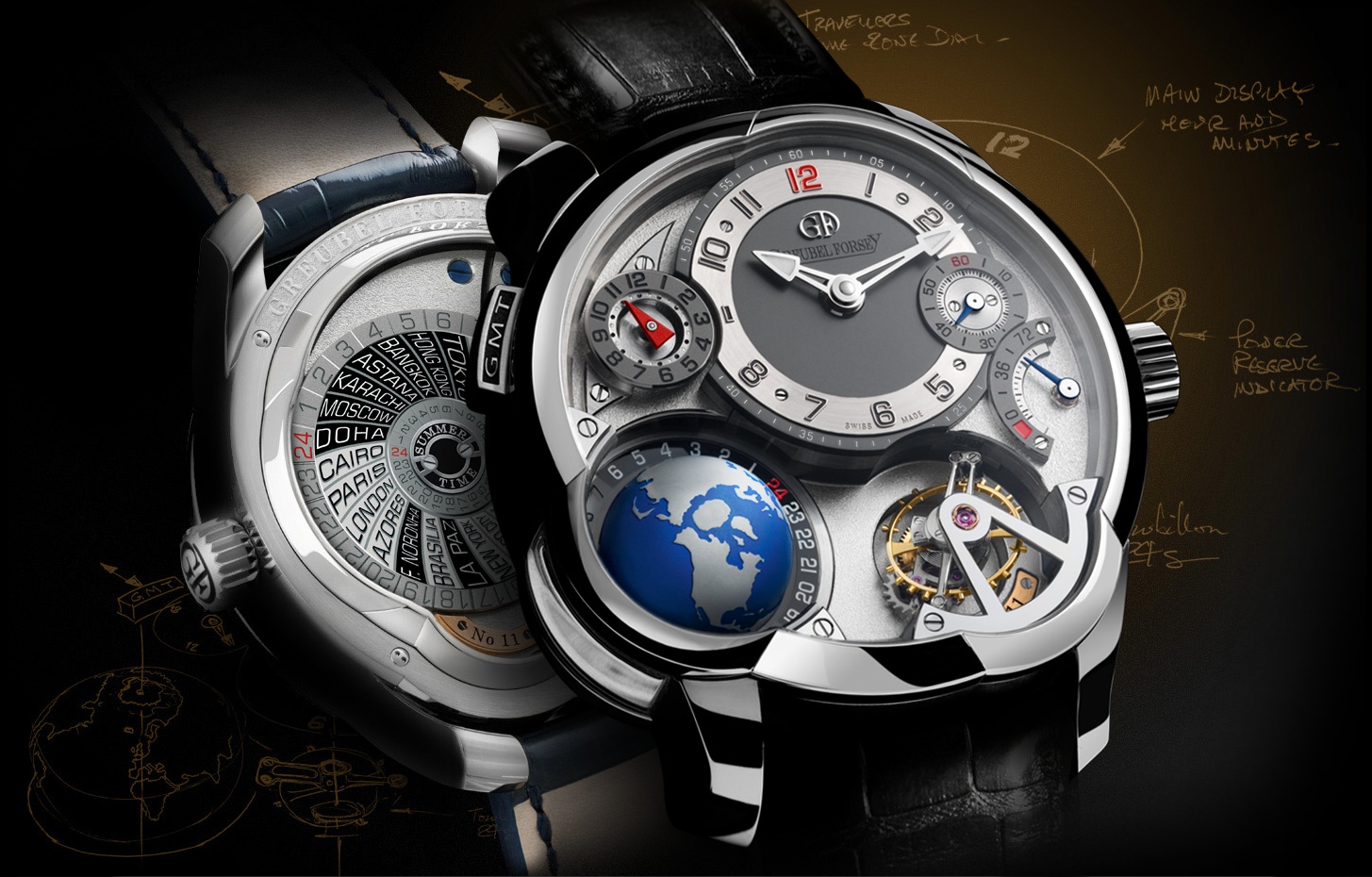 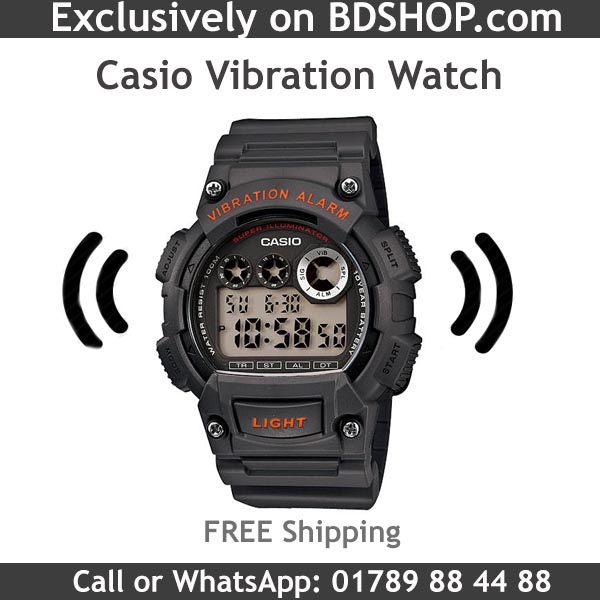