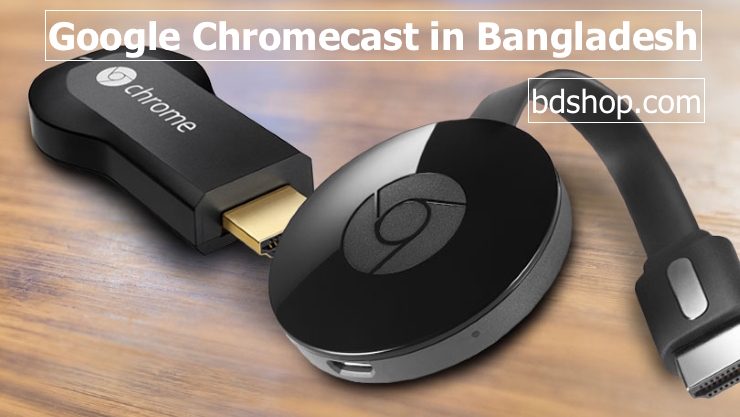 Chromecast is a new innovation by Google; which is also known as Google Chromecast. This device is specially designed to work as media streaming on high resolution LED TV. This simple device will convert your regular TV in to Smart TV with all new and rich features. You don’t need to spend lot more money to buy another new Smart TV. Instead of that, buy this Google Chromecast device and enrich your TV experience. Now you can also enjoy your Smartphone’s video on to the big screen. Chromecast work with Android, iPhone, iPads, Mac and Windows and with Chromebook. 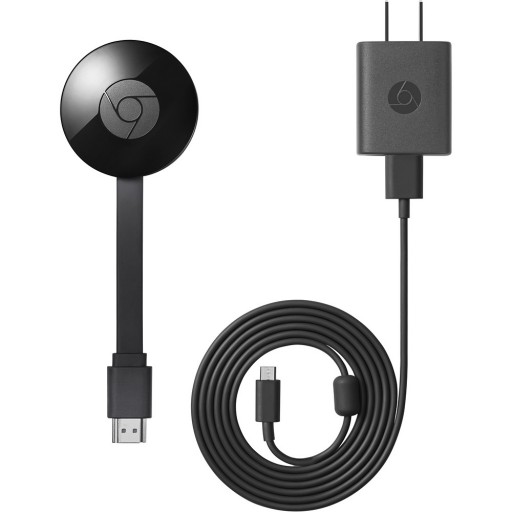 How to Connect and How it works with TV?

This one of the simple and plug and pay gadget ever made in this planet. You will need WiFi connection with active internet connection. After that you will just need to connect this Google Chromecast to the HDMI port of your TV and power up the chromecast with the AC adapter provided or from any USB port- that’s it! You are good to go! If this is your first time you are connection your Chromecast with your TV; then it will search the WiFi network and simply connect it. Once connected you will see the dashboard from where you can enjoy your Chromecast. 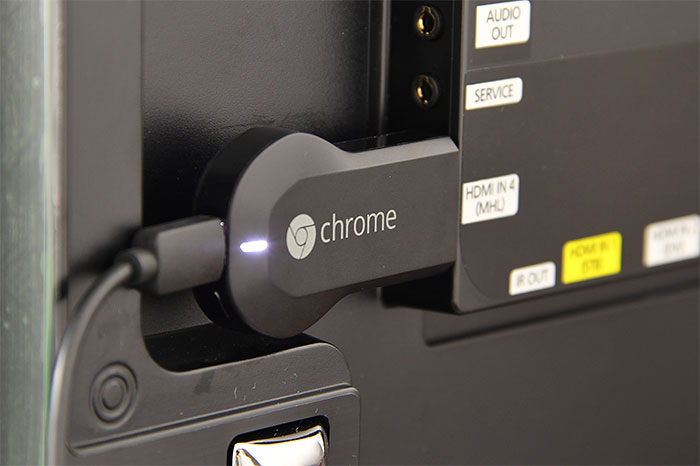 How to control the TV for this Google Chromecast?

With the help of this Chromecast and with your existing smartphone you can easily search, browse and control your Smart TV from anywhere at home. You can use your smartphone as Remote. You don’t need to buy additional device or remote or antenna to watch millions of TV shows, Online Movies, Sports and much more for FREE. 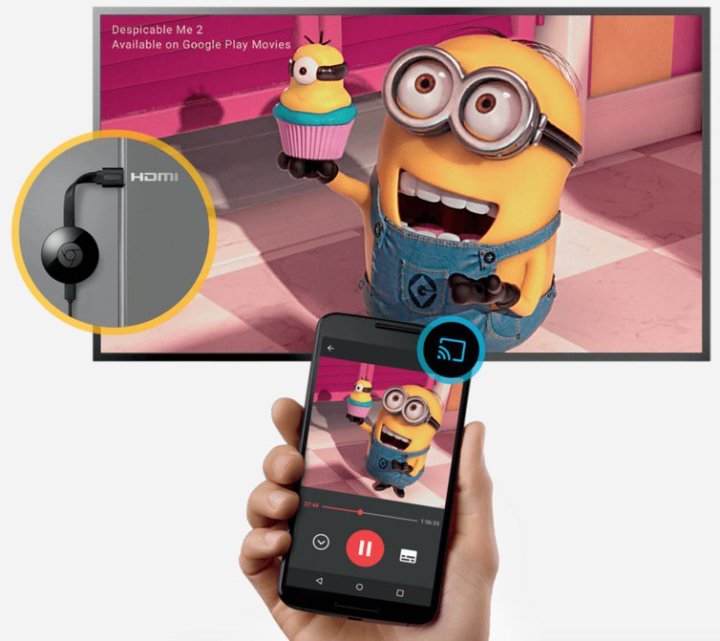 Do i need high speed Internet for this Google Chromecast?

If you have a broadband internet with dedicated speed for YouTube (Generally all broadband connection even shared connection also comes with around 10 Mbps for YouTube) then you can easily enjoy Full HD movies from YouTube and other channels. In other case if you have minimum 2 Mbps of internet speed you can watch HD movies seamlessly.

From where i can watch movies and songs?

If you have the Google Chromecast and broadband internet you can enjoy over 200,000 of TV shows and Online Movies, More than 30 millions of full songs and loads of Radio, Sports, News and so on. You can enjoy all this and for FREE without any monthly subscription- you can download app the dedicated Apps for Chromecast from here.

There are two version of Google Chromecast as of today. As we always know for every device latest version comes with lot more new features and most importantly it eliminate the draw backs on the previous version. When Google Chromecast Version 1 came out it was the talk of the town in all IT industry and begins a new generation of entertainment with the super combination of traditional TV and internet. Here are the basic difference on the both version- 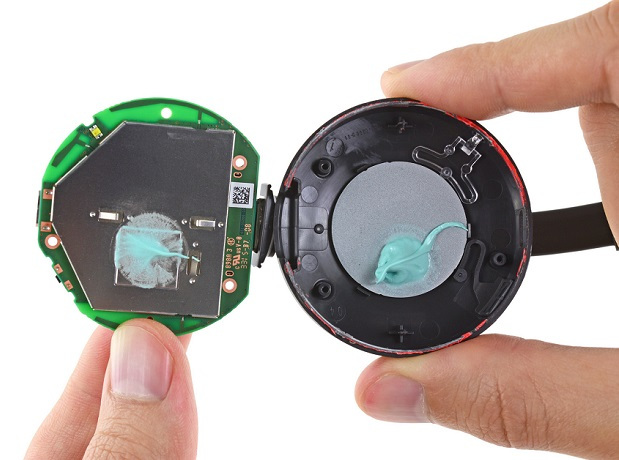 In version V2 is much more faster and stronger in WiFi connectivity. V2 also support Dual band (2.4Ghz and 5Ghz) depending on your router. It’s proved that 5Ghz network is much faster for HD movie steaming. So, in version-2 the WiFi performance has significant improvement than Version-1.

Much Better Design and Interface: 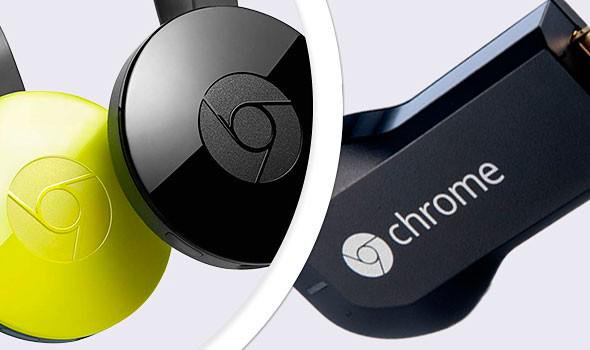 In terms of the design Version-2 has much better appearance than Version-1. New version has little extension of HDMI cable and now it’s fit all brands and models of TV. In previous version; for few models there was an issue with the space to plug the Google Chromecast. In new version that problem solved completely. 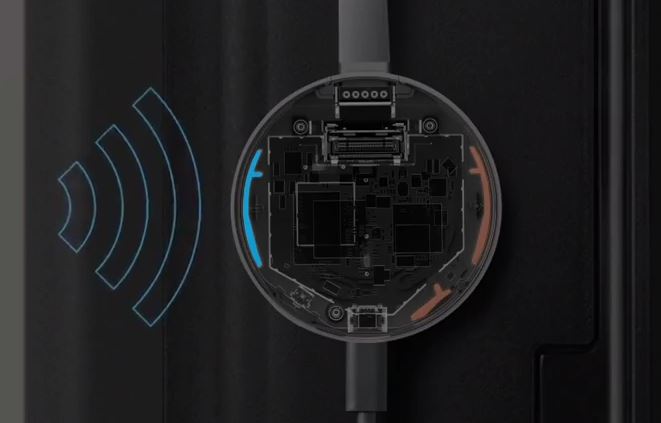 In version-1 there was only one antenna to capture the WiFi signal but in new version; it comes with 3 separate antennas that make sure your Google Chromecast always get the best WiFi signal from your WiFi Router. 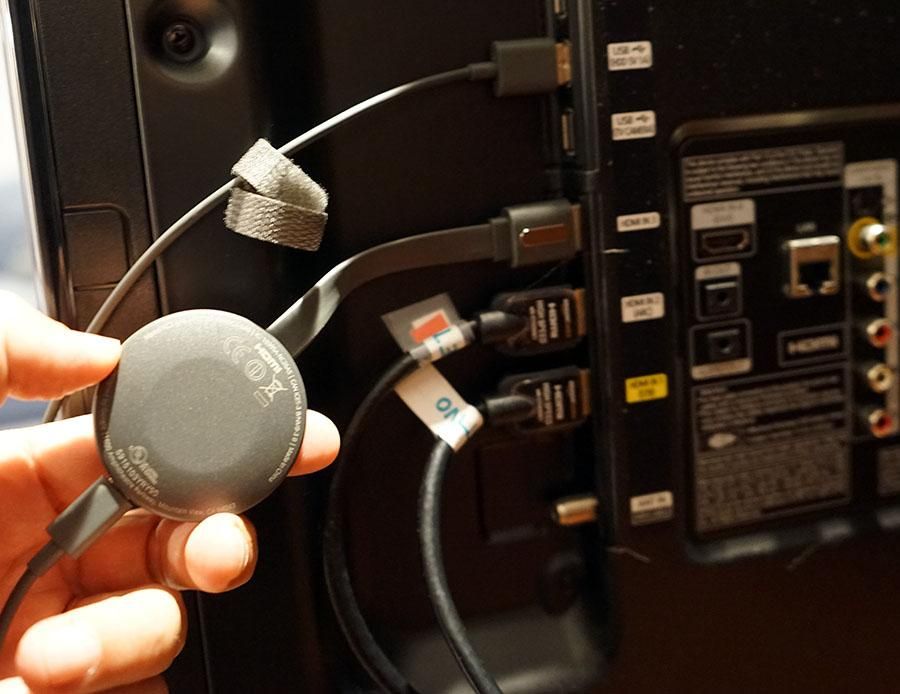 In the new version there is another major improvement on the performance that takes this version to the next level. Now this new Google Chromecast can load & Play the video more faster because it took only few moments to boot.

How much is the cost for this Chromecast?

Version-1 is available in Bangladesh at best price and you can order Chromecast Version-1 online and get it at 3,900 Taka. Version-2 is available with all new features with super fast WiFi performance at only 4,500 Taka and you can order online for Chromecast Version-2 from our store. order online and you may get it home delivery with Cash on Delivery* in Dhaka city and rest of the cities by Sundorbon Courier or by SA Poribohon within 24 hours to 72 hours across the country. 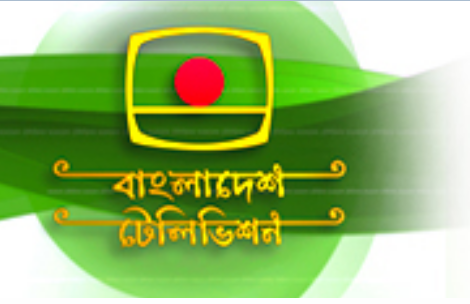 All Categories, Celebration, E-Commerce in Bangladesh 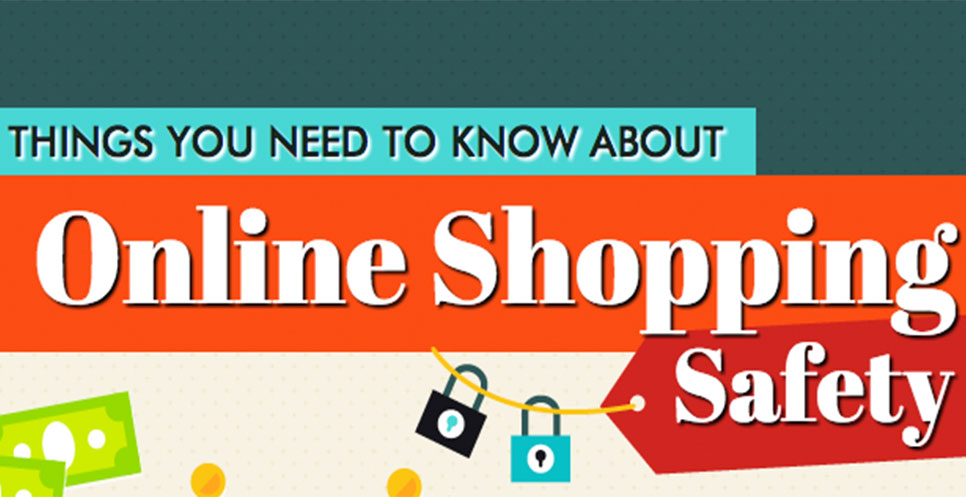