Buying a new watch may give you confusing experience, as they are described by using miscellaneous terms. Those are totally unknown to many of us. Some find these are commonplace, used other technology. Here is a list of some commonly used terms. The overview of the terms helps one to buy a new wristwatch.

This mechanism, which creates sound like beep at user preset time is know as Alarm and it seen mostly on Digital watches.

This mechanism measures the altitude. It does that by detecting barometric pressure. It’s often found on the latest design of Casio watches like SGW series & hybrid series of watches.

Analog-Digital watch displays time in analog way as well as digital beside that it has some other essential functions like- Alarm, Calendar, LED lights etc to make this kind of watch multinational.

All wrist watches are susceptible to magnetism. When they come in touch of magnet, watches just throw off balance or failed to show accurate time. Anti-magnetic mechanism resists magnetic effects. The magnetic effect produces from speaker, television, refrigerator or microwave oven.

This feature display date, day and month by adjusting months of 30 or 31 days. You need to set once a year on March 1 and 28 days month, February but for digital watches you don’t need to set it manually and generally it comes up to 2099 auto calendar.

Aperture is also called dial window. It is a small window on the watch’s dial to show information like date in more visible way.

Applique is a numeral symbol or other characters attached to the dial of watch rather than print on dial.

Some features like water resistance, air pressure measured by the atmosphere (ATM). One ATM is equal to 10 meters depth. So, if there is any watch comes with 5 ATM it means it could survive till 50 meter under water.

Automatic time standard provides by the U.S. National Institute of Standards and Technology. This technology provides accurate time based on vibrating atoms in a metal isotope.

An automatic watch wind itself by the help wearer’s motion like simple arm movement at the time of walking. The drawback is automatic watch require hand winding to run the watch.

Balanced wheel is a combination of spring, oscillation or swing.

This feature may have other similar name. This feature lets the wearer let know whether the watch battery need to   charge soon. For indicating that the second hand moves in fewer interval not every second.

It took hours of research to come up with this post. If you find something useful about a complete glossary of watch , please share and like us as a way to say ‘THANKS’ 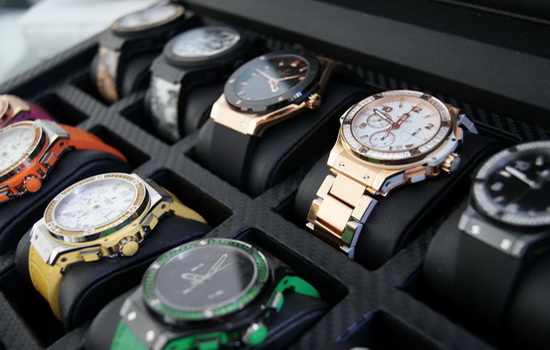 All Categories, E-Commerce in Bangladesh, How To (DIY), Shopping Ideas, Technologies, Tips 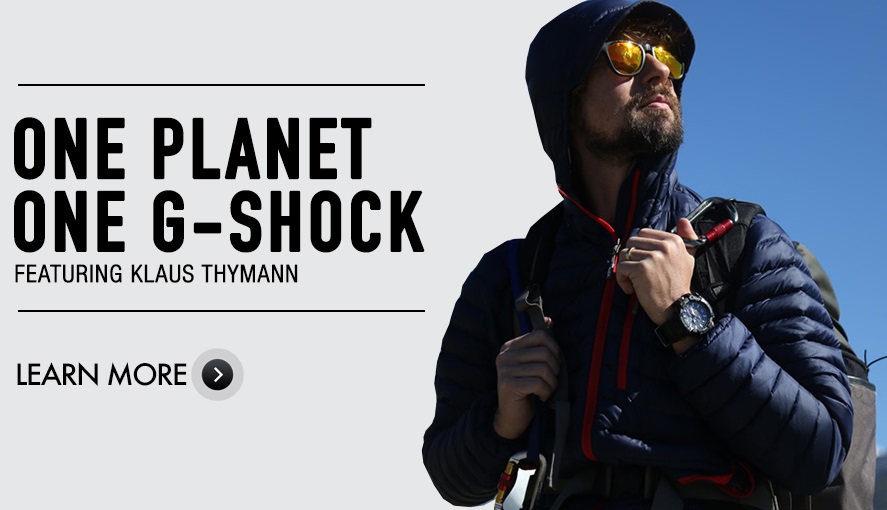 All Categories, E-Commerce in Bangladesh, How To (DIY), Must Have Gadgets, New Products, Shopping Ideas 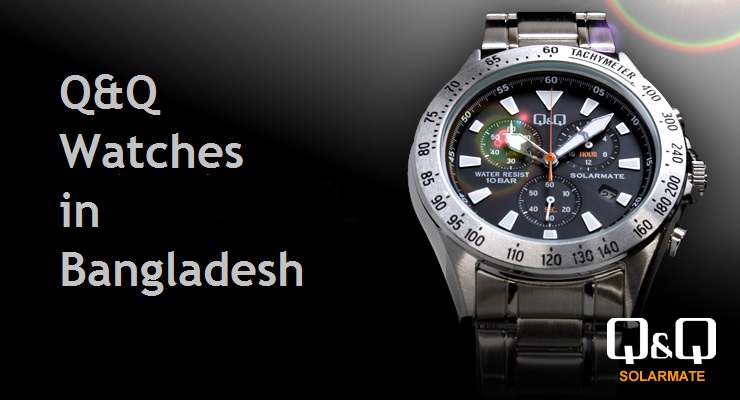 All Categories, E-Commerce in Bangladesh, Must Have Gadgets, Shopping Ideas